My research emphasized the parts Thomas Jefferson, James Madison and Patrick Henry played as champions of religious liberty who disagreed on the role of religion in society. While these founding leaders greatly influenced the public discourse, the bill passed because ordinary people advocated for their rights and redesigned the colonial relationship between church and state. This political achievement marked the freedom of conscience as an inherent right and not a point of toleration from the state.

I am also interested in the histories of American religious communities and recently wrote an encyclopedia entry for ABC-CLIO on Congregationalism as well as an entry on the Catholic reformer Dorothy Day. The anticipated publication dates for these entries is September 2020. 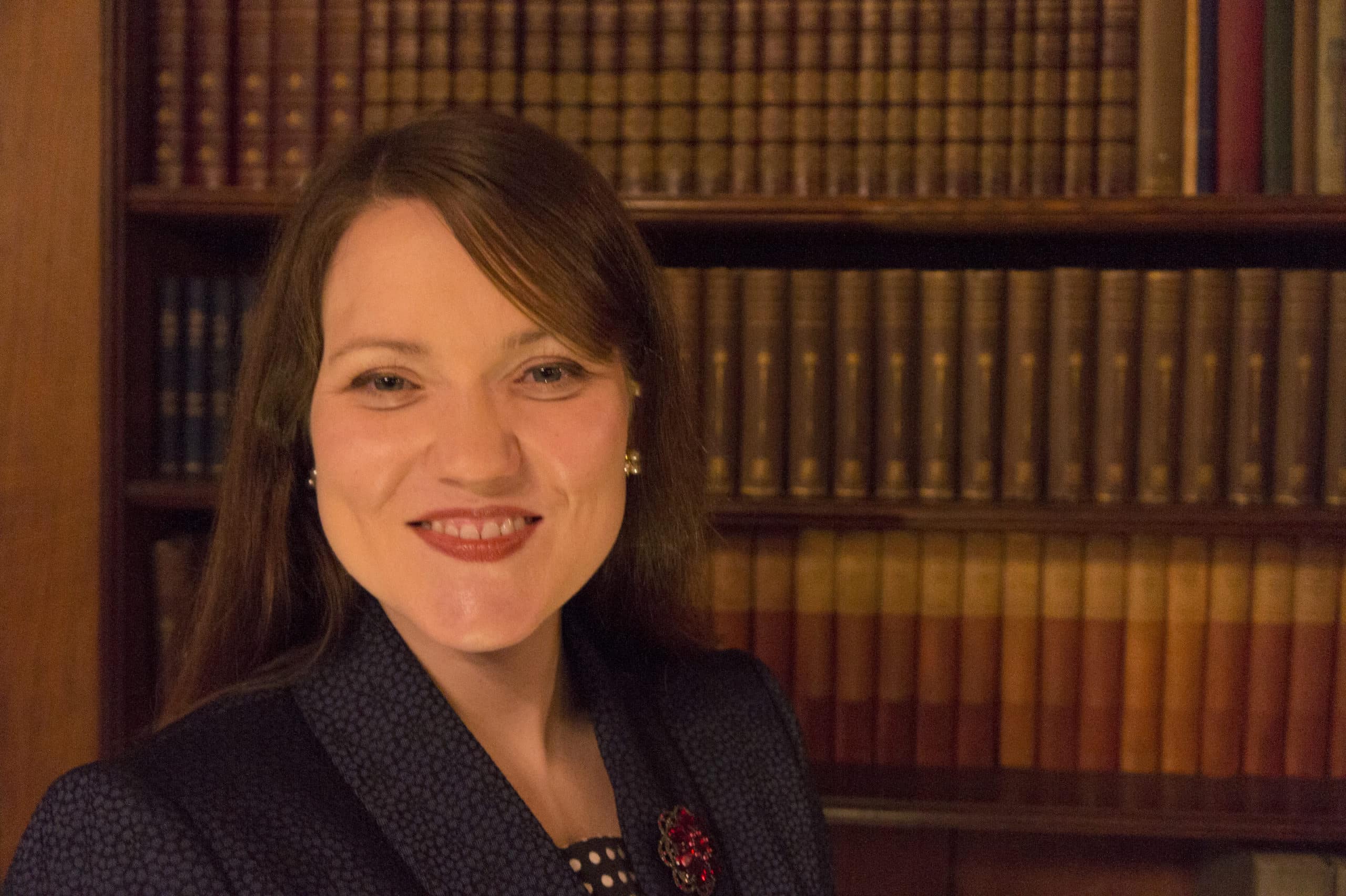 In my roles with the Constitutional Sources Project, American Revolution Institute of the Society of the Cincinnati, Hardwired Global and the Religious Freedom Center, I have lectured and facilitated Socratic seminars and professional development workshops for teachers, graduate students, undergraduate students and the public on the following topics: